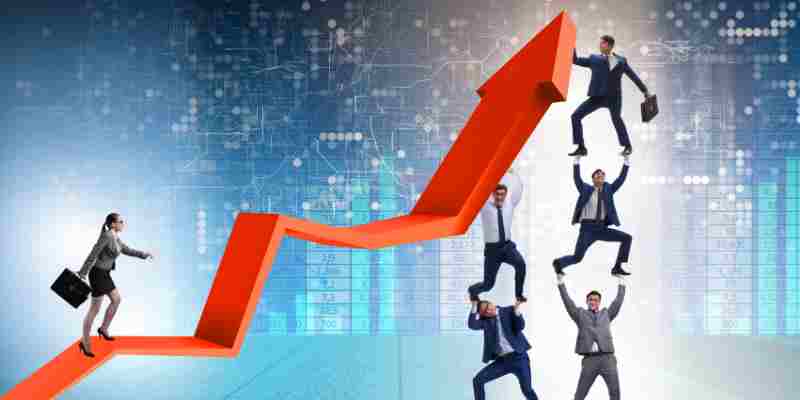 Actually, the meaning of the term law is quite comprehensive as there are various kinds of laws. Every science has its laws. Since economics is a science it has got its own laws. The economic laws deal with the behavior of human beings. Economic laws are a statement of generalizations of the tendencies in human behavior. Dr. Marshall defined them as “Economic laws or statement of Economic tendencies, or those social laws which relate to branches of conduct in which the strength of the motives chiefly concerned can be measured by money price.”

According to Robbin’s economic laws are statements of uniformities that govern human behaviour in the allocation of scarce resources between given ends.

The Nature of Economic Law

The nature of economic laws has often been the subject of controversy. According to Marshall the laws of economics are not exact and certain as those of physical sciences as they are expressed in the phrase. “Other things remaining the same or ceteris paribusi”. While Lionel Robbins declared. “The Laws of Economics are on all fours with the laws of physical sciences”. The nature of economic laws may be narrated as below.

(1) Statements of tendencies: The laws of economics express a tendency. They are not completely certain. The law of demand simply states a tendency of consumers to demand more of a commodity as price falls. But this is not always certain. There may be exceptions.

In a similar way, economic laws are also the generalizations governing the relationship of cause and effect in human behavior under given conditions. For example “The Law of Demand” states that at lower price consumers buy a larger quantity of the commodity and vice-versa. Here the fall in price is a cause and the increase in demand is its effect. So we can say that economic laws are scientific laws.

Prof. Seligman characterized economic laws as “essentially hypothetical” because they assume other things being equal and draw conclusions from certain hypotheses. In this sense, all scientific laws are also hypothetical as they too assume the ceteris paribusi. For instance, other things .being equal; a combination of hydrogen and oxygen in the proportion of 1:2 will form water if, however, this proportion is varied or the required temperature and pressure are not maintained water will not be formed. Still, there is a difference in hypothetical elements present in economic laws as against scientific laws. It is more pronounced in the former because economics deals with human behavior and natural sciences with the matter. Marshall aptly remarks that “The laws of economics are not to be compared with laws of tides rather than with the simple and exact laws of gravitation.”

More exact than other social sciences

As compared with the laws of other social sciences the laws of economics are less hypothetical but more exact, precise, and accurate. This is because economics possesses the measuring rod of money which is not available to other social sciences like ethics, sociology, etc. As pointed out by Marshall, ‘A law of social science is a statement, that a certain course of action may be expected under certain conditions from numbers of a social group. Economic laws are those social laws related to branches of conduct. The strength of the motives chiefly concerned can be measured by a money price’.
Subscribe Our Telegram Channel

Importance of money in the modern economy

What Are the Various Sources of Public Revenue?