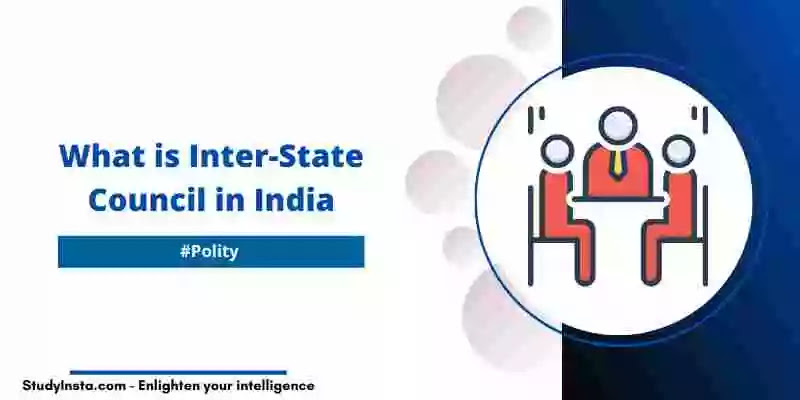 The composition and functioning of this council are largely determined by the President.  Its main functions are to:

In the 1990s, the Janata Dal government at the Center formed an inter-state council to try to establish good relations between the Center and the states.