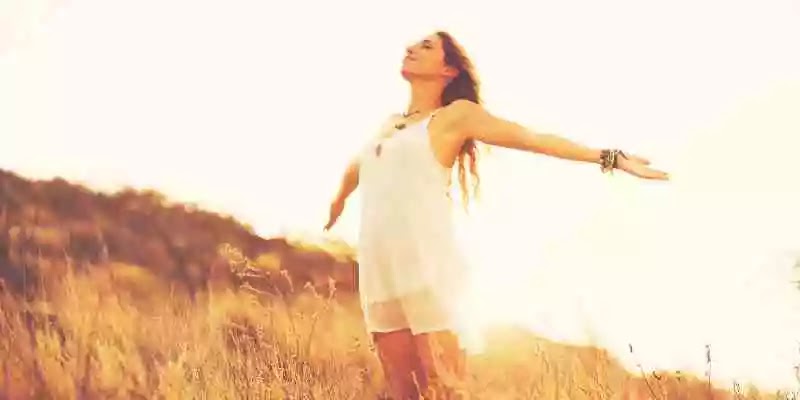 We have undoubtedly discussed some of the grand ideas known in human thought which are open-ended and unlimited. But in the actualization of these ideas, the secret is held by a well-disciplined life. Only through such a life lived from day to day, can these grand ideas be reduced to habit patterns which, as a matter of course, become character.

Sri Krishna teaches in the Gita:

For him who is temperate in his food and recreation, temperate in sleep and waking, yoga puts an end to all sorrows.

When the disciplined mind rests in the self alone, free from longing for objects, then is one said have attained yoga.

In the above verses, the obvious emphasis is on the supreme importance of a well-regulated life for the seekers who aspire to succeed in the practice of yoga. It is promised that those who live well-regulated, temperate, and balanced life of a yogi, shall see the end of all sorrows. No one living a haphazard and chaotic life will be able to build character, for the simple reason that only through repeated practices of authentic disciplines can one mold one’s yet unformed stuff of being in the cast of a worthy character. Basically, the disciplines for building character and the disciplines of yoga, are non- different. A person without a character can never become a yogi. Whatever our aspiration either to become a worthy character or to become a yogi, the foundation in both cases has to be laid on a well-regulated life Tiruvalluvar said:

The discipline of life is more precious than life itself, for it is out of that discipline that life derives value.

One may study many philosophies and clear his doubts but it is the well-regulated life that ultimately avails and nothing else. Therefore, guard it whatever may be difficulty involved. Well-regulated life ennobles every rank of life. Where this fails, good or noble parentage will not save the man. The Brahmin can read again what he has forgotten of the scriptures and make up for lost memory. But if he neglects regulation of life he forfeits forever the advantage of his birth. A well-regulated life brings honor. Neglect of it will lead to utter disgrace.

The learned really betray ignorance when in spite of their learning they fail to regulate their lives in accordance with the principle of social co-operation.” As Tiruvalluvar emphasizes, ‘discipline of life’ is more precious than life itself, for it is out of that discipline that life derives values. It is these derived values that formulate the sinews of our character. When we fail to regulate our lives in accordance with the high principles, we not only fail in social co-operation but we also personally disintegrate from within. Therefore, all great teachers laid more emphasis on practice than on mere theoretical knowledge.

Sacred books only point out the way to God. Once you have known the way, what is the use of books? Then comes the time for the culture of the soul in solitary communion with God. A person received a letter from his village-home asking him to send certain things to his kinsmen. When he was going to order for them, he wanted to ascertain again from the letter the articles requisitioned. So he searched for the letter which was then missing. At last, to his great delight, it was found out after a long search. He took it up eagerly and went through the contents which ran as follows: ‘Please send five seers of sweetmeats, a hundred oranges, and eight pieces of cloth. Knowing the contents, he threw the letter aside and set about procuring the articles. How long then does one care for such a letter? So long as one does not know the contents. The contents being once known, the next step is to put forth the necessary effort to get the things desired. Similarly, the sacred books tell us only the way to God, i.e., of the means for the realization of God. That way is known, the next step is to work one’s way to the goal. Realization is the goal.’ What is most important for us is to work our way to the goal of building character for all times.

How To Create An Effective Resume? 10 Tips

[8 Tips] How To Create An Effective Resume?