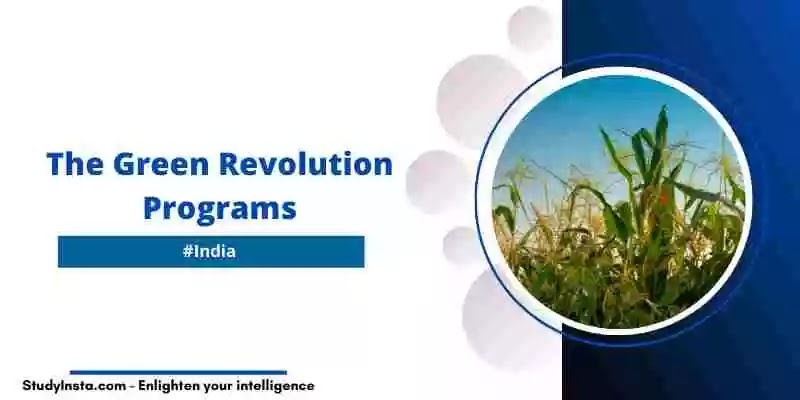 The green revolution water speed and fertilizer program was adopted in our country in the Kharif season in the form of a package program. This program includes the was of high yielding varieties speed, modern means of production use of fertilizer, pesticides and irrigation facility, etc. The adoption of a new agricultural strategy has changed India’s agriculture from traditional to modern farming.

The strategy was adopted for the production of five selected food crops such as rice, wheat, Bajar maize, and ragi. Initially, this program was adopted in 1.89 million hectares of cultivable land. Later this program was spread over other cultivable lands. Effect of green revaluation. The new agricultural strategy impacts the Scio economic condition of the people in our country.