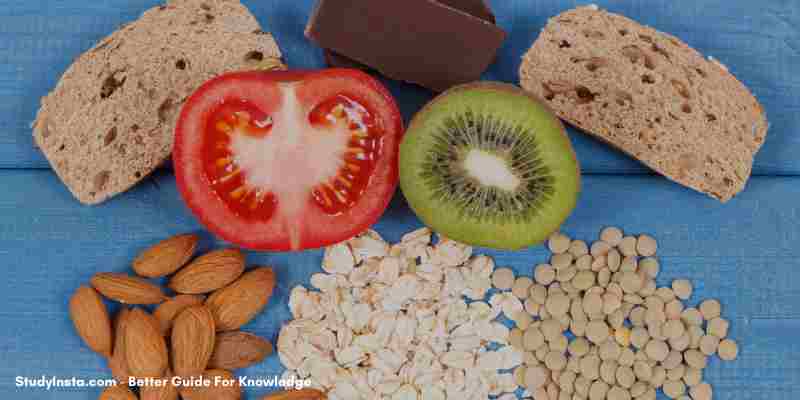 Food Problem in India: The problem that arises out of the acute shortage of foodstuffs is called the food problem. In the pre-independence period and for some years after independence this problem was alarmingly grave in India.

The causes of this problem are numerous. India is chiefly an agricultural country. Most parts of it are rainfed. It depends largely on the monsoon rains which we get only for a period of four months in a year. Our cornfields remain dry for the rest of the year. Adequate irrigation facilities are not available to enable the farmers to grow crops during the dry period. As a result, a sufficient quantity of food grains is not made available for the people.

This apart, failure of the monsoon gives rise to drought. Drought causes the failure of crops. It brings famine and epidemics in its wake. The result is that people die of diseases, hunger, and starvation in large. numbers. This poses a serious problem for the State.

Natural calamities like floods, earthquakes,s, and cyclones cause the failure of crops. When there is excessive rain on the catchment areas or the sources of rivers, floods occur in rivers. Floods cause a lot of damage to crops besides doing harm to men and animals in various other ways.

The earthquake is the deadliest of all-natural calamities. It takes a heavy toll on human life. It causes colossal damage to the property of the people. Crops are completely damaged and an acute food problem is created. Similarly, cyclones cause great damage to the crops, which also leads to food problems.

The food problem in a country can exist even though there is plenty of food grains for the people. It is due to the uneven, erratic, and irrational distribution system working in the country. Black marketers and hoarders create an artificial shortage of foodstuffs. Corrupt officials also stand in the way of the even distribution of foodstuffs.

In pre-independent India, the food problem was very acute. A lot of people used to die of hunger. This situation continued for some years after we achieved freedom. The population increased in geometrical progression while the production remained almost static. It was because people were unaware of the scientific methods of cultivation and of the appropriate technology to step up production. The distribution of foodstuffs was defective. Only the influential people got the advantage of it. Common people were deprived of the benefit of this system. As a result, there was an acute shortage of essential commodities for most people. But situations have changed a lot. The farmers of India are well acquainted with the modem methods made available in the field of agriculture. They now grow food grains adequate enough to cater to the needs of the people. Natural calamities like floods and cyclones have been controlled to a considerable extent. The distribution system has been functioning well. Black marketers and hoarders have been kept under control. As a result, the food problem in India is not that acute today as it was in the past. It is hoped Government will see that this problem is completely solved in the future.

Odia Essay – Odia Essays For Students in the Oriya Language

Festivals of India Essay in English for Students [Easy Word]