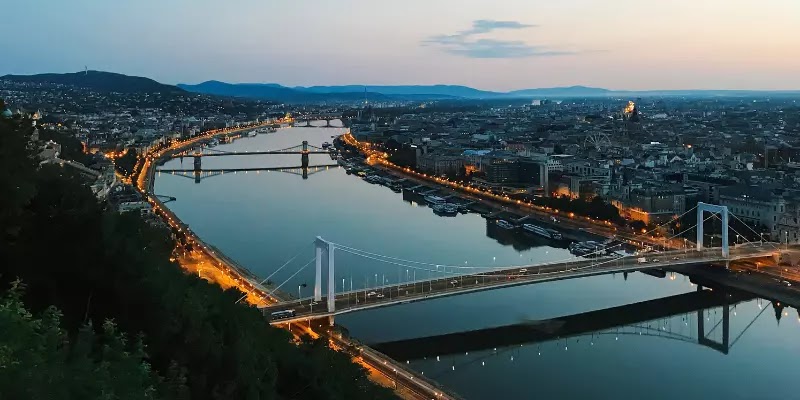 Rivers have been very important to people for ages. River in general contains many different values to different people. Rivers also signify human health, since freshwater from rivers is essential to our communities and ourselves.

They provide good shipping routes and transportation of both goods and passengers. Products can be shipped up and down rivers, instead of blocking roadways with trucks. The land near rivers is very fertile to grow crops.

Many big cities prosper along the banks of the river as it serves the needs of people in the form of providing clean drinking water, water for irrigation, for industries. It also provides Inland waterways for transportation purposes.

Rivers are the main source of water for human use, and thus play an important role in the development of civilization. More than 80% of the world's population lives in water-scarce countries. Water scarcity is becoming especially problematic in many large cities. Rivers are also important sources of food (fish), transportation (boats), and energy (hydroelectric power).