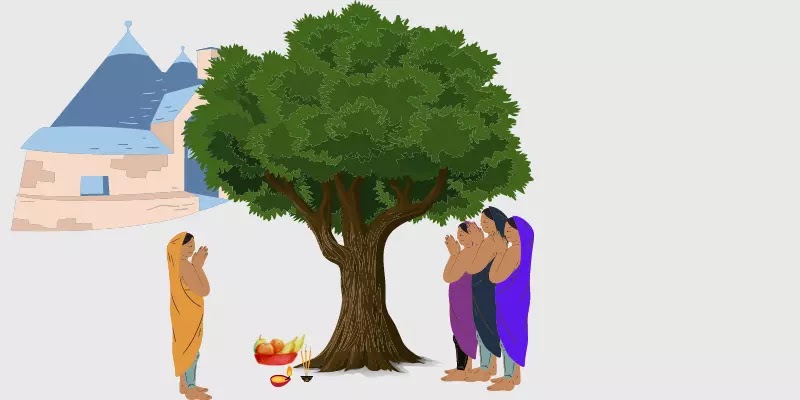 As the name "Akshaya" suggests, the honor for performing any religious or charitable activities on this day never declines and benefits the observer not only in the present life but also the next generation.

The Amla tree is worshipped on this day as it is considered being the house of all Gods and goddesses.

The circling or (Parikrama) of Mathura-Vrindavan is considered very auspicious on this day. Devotees traverse the twin town of Mathura Vrindavan on this occasion.