Festivals of Odisha are inspired by the seasons, agricultural practices, and our dedication to various gods, goddesses, and folk deities. 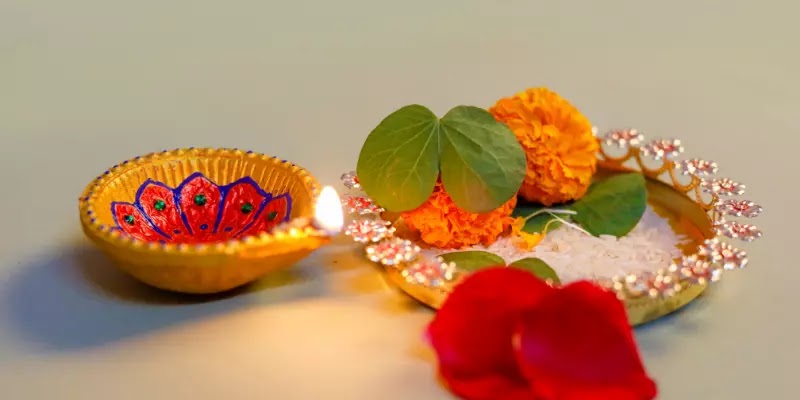 Festivals of Odisha are inspired by the seasons, agricultural practices, and our dedication to various gods, goddesses, and folk deities. Many of the celebrations in Odisha is associated with Lord Jagannath through the Puri Rath yatra powers above all of them. So this is the list of popular cultural festivals celebrated by the folk deities of Odisha.

1. Durga Puja: It is celebrated to worship the goddess of Power goddess Durga over her win against Mahishasura. The festival takes place in the month of Aswin and Kartik i.e September to October according to the English calendar. This festival
celebrated for 10 days.

3. Raja Parba or the festival swing: It is one of the few festivals are celebrated in Odisha to convey the message of empowerment against the societal taboos. The festival spans three days. The first day is Pahili Raja the second is Raja Sankranti and The third is Basi Raja.

4. Ratha Yatra: This is the most famous festival of Odisha. It is the annual chariot festival of Lord Jagannath and his siblings. On this day the lord comes out in the street to meet with the people of all caste, creeds,s, and communities. This festival falls on Asadha month i.e June/ July.

5. Magha Saptami: It is also one of the biggest festivals of Odisha after Rath Yatra. On this day thousands of people gather on the shore of the Bay of Bengal to offer their prayers to the sea. People take a dip in the Chandravaga sea and welcome the rising sun with prayers.

6. Makar Sankranti: On this day devotees of Odisha offer prayers and food to the sun god. The celebration of Makar Sankranti gives the preparation of the traditional dish makar Chula which includes uncooked newly harvested rice, a banana, coconut, cheese, and fruits. This dish is quite important for the devotees and definitely prepared on this day.

7. Mahabisuva Sankranti: This festival is celebrated to mark the new year as per the Odia calendar in this month of April. This festival is also known as Pana Sankranti, here ' Pana ' means a drink which is made in this auspicious occasion made from Mishri, fruits, and coconut over the Tulsi plant to represent the rain.

9. Prathamasthami: Prathamasthami falls on the Ashtami tithi of Krishna Paksha in the Odia the month of Margashira i.e November/December. This festival is for all the firstborns in the family and was honored by blessings and new clothes.

10. Khudurukuni Osha: Khudurukuni Osha is also know as Bhalukuni Osha which falls in the month of Bhadraba i.e August- September in English calendar. It is primarily celebrated by the coastal districts of Odisha. This festival is celebrated by young girls who seek safety, prosperity, and good health for their brothers. This festival portrays the beauty of the relationship between brother and sister.

12. Kumar Purnima: This festival is celebrated by maidens for aspiring a handsome husband. Kumar Purnima the name depicts the lord Kumar Kartikeya the son of Lord Shiva and goddess Parvati he born on this auspicious day. Lord Kartikeya is one of the most eligible handsome bachelors in the Kingdom of God. Maidens wake up before the sunrise bathed and get dressed to perform the ritual so-called Janhi Osha for wishing a perfect husband like lord Kumar Kartikeya.

So these are some popular cultural puja festivals of Odisha that represent the culture and the beauty of this state is celebrated by the folk deities despite various religions and communities.