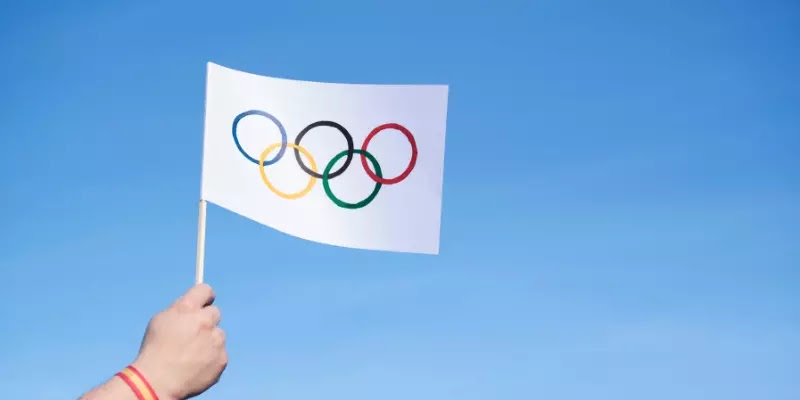 The modern Olympics are leading international sporting events featuring summer and winter sports competitions in which around the world thousands of athletes participate in a variety of competitions.

The Olympic Games have examined the world's foremost sports competition with more than 200 nations participating. The Olympic Games are normally held every four years alternating between the summer and winter Olympics.

There are several Olympic rules and symbols, such as the Olympic flag Storch as well as opening and closing ceremonies. The first, second, and third-place finishers in each game receive Olympic medals gold, silver, bronze respectively. 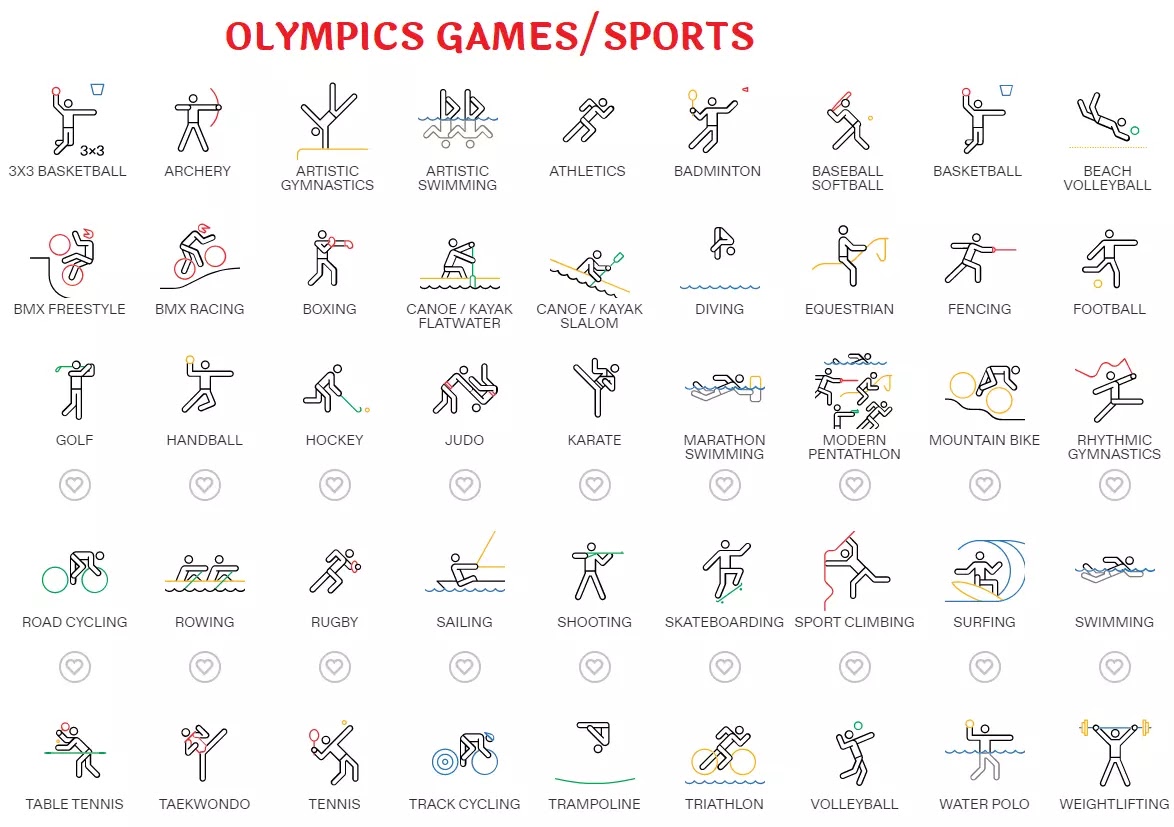