Nominal National Income: If the value of a commodity produced in a country is calculated at a current rate, it is called nominal national income. 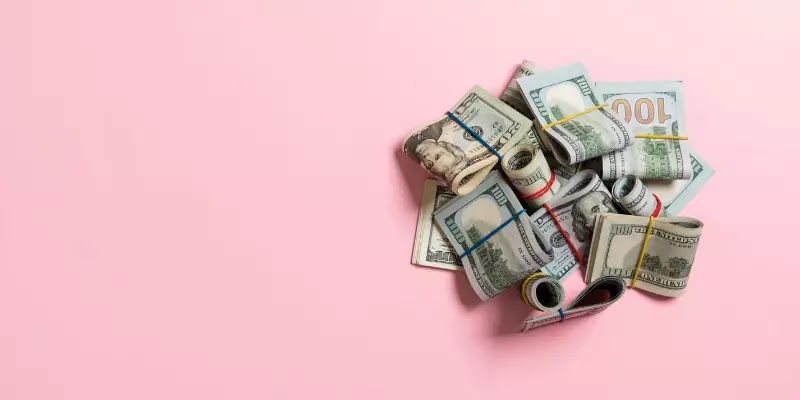 It is considered a weak measure in measuring the economic growth of a country’s financial system. This is because it informs the real estate and real development of the financial system. If production does not increase and prices rise, it is reported that nominal national income increases.