Indian Classical Dance: Dance has traditionally been an important part of religious culture in India. It is an ancient and celebrated custom tradition 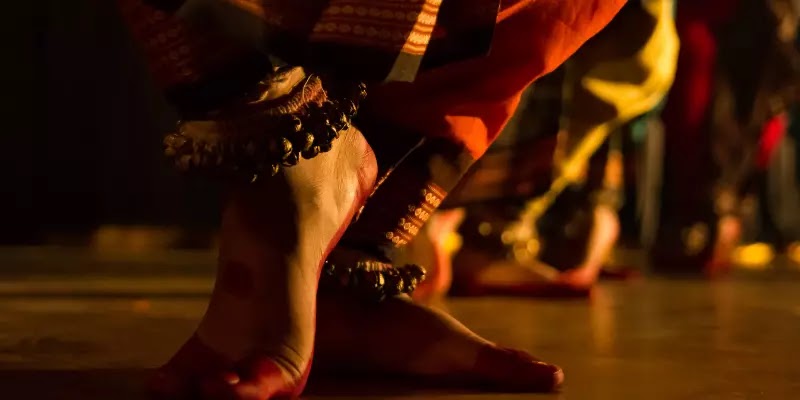 Indian Classical Dance: Dance has traditionally been an important part of religious culture in India. It is an ancient and celebrated custom tradition in India. According to the Indian epic, the gods invented dance.

Dancing is one of the most honored Hindu arts because it incorporates melody, drama, form, and line. Gestures, body positions, and head movements are highlighted in Indian dance. The primary importance of dance is the use of hands, fingers, and eyes.

There are almost thousands of specific hand movements and mudras. India is a land of diverse dance forms, with a treasure house of a variety of folk and tribal dances across the country.

The uniqueness of dances in India binds the entire country together and makes it feel proud of other countries. In ancient times, this art form was considered to celebrate, worshipping, and as a gesture of thanksgiving to the deity.

All these dance forms have their own style and cultural values associated with the dance forms. Here we present you the list of dance forms in India and the history of Indian Classical Dance

As the story goes in Bharata's Natya Shastra, when Lord Brahma was requested by the Gods to create a pastime, he combined certain aspects of the four Vedas and created a fifth Veda known as Natya Veda. Natya is an amalgamation of dance, drama, and music and included Pathya (words) from Rig Veda, Abhinaya (gestures) from Yajur Veda, Geet (music) from Sam Veda, and rasa (emotions) from Atharva Veda.

This highlights the divine importance attached to dance in the Indian cultural tradition. From Shiva's tandava dance, which signifies the cycle of creation, preservation, and destruction, to the feminine response of Parvati, Indian mythology is replete with examples of dance forms and expressions. Similarly, the engravings of community dancing at Bhimbetka and the sculpture of the Bronze dancing girl of the Harappan civilization highlight the importance of dance as means of social entertainment.

The first formal mention of dance is found in Bharata Muni's famous work Natya Shastra which gives a most comprehensive and vivid treatise on the various facets of Indian classical dance. The work was compiled in between 200 BCE and 2nd century A.D. and describes in detail the techniques, postures, emotions, ornaments, stage, and even the audience. Bharata Muni describes dance as the 'complete art encompassing within its scope all other forms of art – music, sculpture, poetry, and drama.

As per Natyashastra, there are two basic aspects of Indian classical dance.

As per Abhinaya Darpana, Nandikeshwara famous treatise on dance, and act has been broken into three basic elements:

Nandikeshwara further elaborates the Nayaka-Nayika Bhav, in which the eternal deity is seen as the hero or Nayaka, and the devotee who performs the dance is the heroine of the act, the Nayika. There are nine races or emotions that are expressed through the dance.

These moods and expressions are emoted through the use of mudras - a combination of hand gestures and body postures. There are 108 fundamental mudras, a combination of which is used to depict a particular emotion.

Distinct styles of dance have evolved in the different regions of India, each with its own specific nuances. However, all these dance forms are governed by the basic rules and guidelines laid down in the Natya Shastra, the principal rule being that true transfer of knowledge can only come through a guru. The guru passes on the knowledge of the different traditions – sampradayas – onto the disciple. This 'guru-shisya parampara' forms the core of the Indian classical art form.