Dance has traditionally been an important part of religious culture in India. It is an ancient and celebrated custom tradition in India. 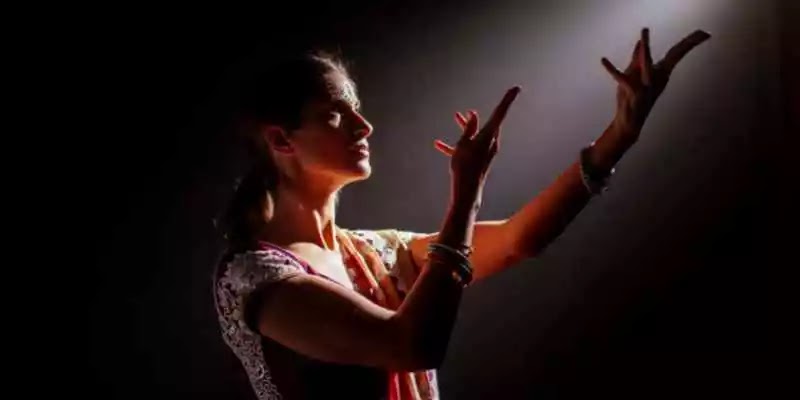 Dance has traditionally been an important part of religious culture in India. It is an ancient and celebrated custom tradition in India. According to the Indian epic, the gods invented dance. Dancing is one of the most honored Hindu arts because it incorporates melody, drama, form, and line. Gestures, body positions, and head movements are highlighted in Indian dance. The primary importance of dance is the use of hands, fingers, and eyes. There are almost thousands of specific hand movements and mudras. India is a land of diverse dance forms, with a treasure house of a variety of folk and tribal dances across the country.

The uniqueness of dances in India binds the entire country together and makes it feel proud from other countries. In ancient times, this art form was considered to celebrate, worshipping, and as a gesture of thanksgiving to the deity. The cultural richness of Indian is reflected by its dance forms. The dance of India is broadly classified into three categories i.e. classical dances of India, folk dances of India, and tribal dances of India. All these dance forms have their own style and cultural values associated with the dance forms. Here we present you the list of dance forms in India.