What is the Internet? Definition, Facts, History & More

There is a big impact of the Internet on our daily life. Electronic device multimedia, smartphone, and computer are things we have to deal with every day. Especially the internet is becoming more and more important for nearly every day as it is one of the newest and forward-looking media and surely the medium of the future.

The Internet is a source of information. There is a huge amount of information available on the Internet for just about every subject known to man, for example from government law and services, market information to new ideas and technical support. Let us know what is the Internet? And its definition, facts, history, and description.

What is the Internet? 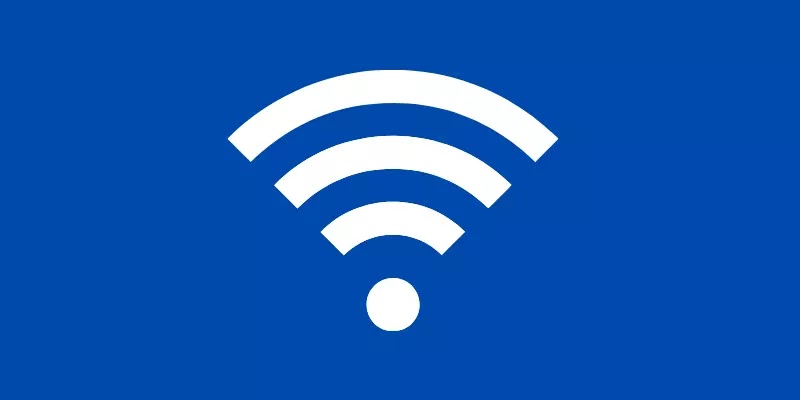 The Internet stands for International Network, the internet is a worldwide network of the computer that allows millions of people to share information and their ideas by text, video clips, audio, image, etc using their computers across the world. Internet Networks is a 'Network of Networks' that consists of millions of public networks across the global and global scope of local. Basically, a network is a group connected by two or more computer systems.

The Internet can also use a tool to communicate; we can send an e-mail or use a chat room, Social media like Facebook, WhatsApp, and Twitter, etc to contact a person who is physically is a thousand kilometers away.

The Internet can be defined in many ways as follows:

What is the World Wide Web? (WWW)

What is a Web Page?

The backbone of the internet world wide web is made of files, called pages or web pages, containing information and links to resources both text and multimedia throughout the internet. It is created using HMTL. There are basically two main types of web pages as static and dynamic. The main or first page of the Website is known as the home page.

What is a Web Browser?

Web Browser is application software that allows us to view and explore information on the web. Users can request any web page by just entering a URL into the address bar. Web browsers can show text, audio, video, animation, and more. It is the responsibility of a web browser to interpret text and commands contained in the web page. Earlier the web browsers were text-based while nowadays graphical-based or voice-based web browsers are also available. Following are the most common web browser available today:

What is a Web Server?

The Web browser is a client that requests HTML files from Web servers. The server computer will deliver the Web pages to the computers that request them and also do the other processing with the web pages. Every Web server that is connected to the Internet is given a unique address, i.e. IP address made up of a series of four numbers between 0 to 255 separated by periods. e.g. Apache HTTP Server, Internet Information Services (IIS), Lighttpd, etc.

What is Web Address and URL

A Web address identifies the location of a specific Web page on the Internet, such as http://www.studyinsta.com. On the Web, Web addresses are called URLs. URL stands for Uniform Resource Locator. It is the Web address for a Website or a Web page. Tim Berners Lee created the first URL in 1991 to allow the publishing of hyperlinks on the world wide web. e.g. "http://www.google.com/services/index.htm"

Who invented the internet?

It provides reliable transport service, i.e. it ensures that message sent from sender to receiver is properly routed. TCP converts messages into a set of packets at the source which is then reassembled back into messages at the destination.

It allows the different computers to communicate by creating a network of networks. IP handles the dispatch of pockets over the network. It maintains the addressing of packets with multiple standards. Each IP packet must contain the source and destination address.

Benefits of the internet

Internet covers almost every aspect of life, one can think of. Here, we will discuss some of the benefits of the internet.

History of the Internet

In fact, long before technology for the creation of the Internet came into existence, many scientists had already anticipated the existence of a worldwide network of information. Nikola Tesla toyed with the idea of ​​a "world wireless system" in the early 1900s, and envisioned mechanized, searchable storage systems of books and media in the 1930s and 1940s, such as Paul Oleate and OneNever Bush Visionary thinkers.

Nevertheless, the first practical plans for the Internet did not come until the early 1960s, when MIT's J.C.R. Licklider popularized the idea of a "space network" of computers. Shortly thereafter, computer scientists developed the concept of "packet switching", a method of effectively transmitting electronic data that would later become one of the Internet's major building blocks.

In 1960, The University of California, the University of Utah at Los Angeles was added as the start of the ARPANET (Advanced Research Projects Agency Network) using a 50 Kbits circuit. It was the world’s first operational packet switching network. The global of this project was to connect computers at different universities and U.S. Defence.

In 1969, the first message: node-to-node communication from one computer to another was delivered by ARPAnet. The first computer was discovered at a research lab at UCLA and the second at Stanford; each was the size of a small house. The message - 'Login' was small and simple, although it crashed the ARD network. The first two letters of the note are only received by Stanford computer.

The Internet world became a more recognizable form in 1989 when computer scientist Tim Berners-Lee invented the World Wide Web or WWW. It is a vast collection of information on the Hyperlink Hypertext document called a webpage.

The National Science Foundation created a new high-capacity network called NSFnet which was more capable than ARPANET in the mid-'80s another federal agency. The only limitation of NSFnet was that it allowed only academic research on its network and not any kind of private business on it. As a result, private organizations and people started working to build their own networks, which were later interconnected with ARPANET and NSFnet to form the internet.