What is GST? Goods Service Tax

It's a revolutionary move taken by the Central government of India in order to make the Indian economy stronger than the previous tax payment system. 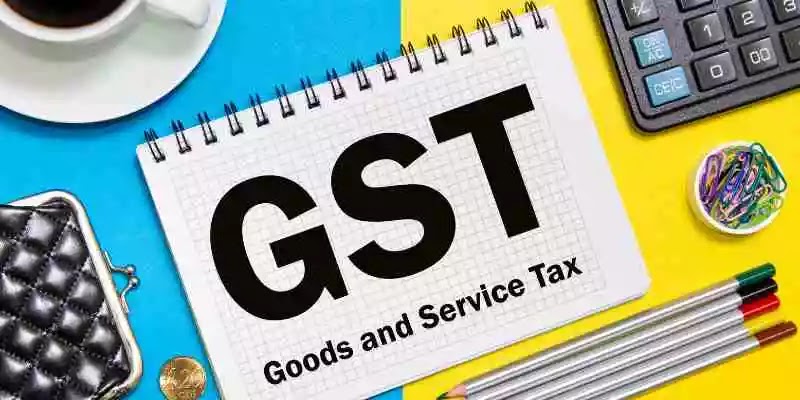 On 8th September 2016, the president of India Mr. Pranab Mukharjee gave assent to the bill making this Bill an act. It was launched at midnight on 1st July 2017.

In the previous tax system of India, there were multiple taxes like value tax, Service tax, CESS Tax, Entertainment Tax, and sale tax.

GST is a consumption-based tax received by the state in which goods and services are being consumed. It is controlled by both the Central government and the state government. GST has become a standard for global business. India being a developing country GST will certainly increase the number of taxpayers.

The price of goods and services will be reduced and it will be beneficial for the consumers. It has improved the market and checks the corruption in the market.

This system has forced the business organization to change the software. GST has its own set of advantages and disadvantages. It is a newly introduced tax system and a common man is unaware of how it works.GST will certainly help production, business, and consumers.GST should be widely accepted and supported and it will come up with flying colors in the future.

History of GST in India

In 2000 Atal Bihari Vajpayee, then prime minister of India, trying to set up a committee to introduce the GST law. In 2004, a tax force was come to that there will be a new tax structure should be implemented.

In 2006 P. Chidambaram, finance minister of India proposed the GST on 1st April 2010 there will be a bill passed in 2011 a law was prepared known as GST law. The standing committee discussed GST in 2012 and gave all the reports on GST a year later. 2014 the new finance minister Arun Jaitley again introduced the GST bill in the parliament and the bill passed in Lok sabha 2015. In Rajya Sabha, it was not passed and delayed.