In the past independence period the GOVT of India , the first population senses was eon dusted by the GOVT. of India in the year 1951. Visit to know 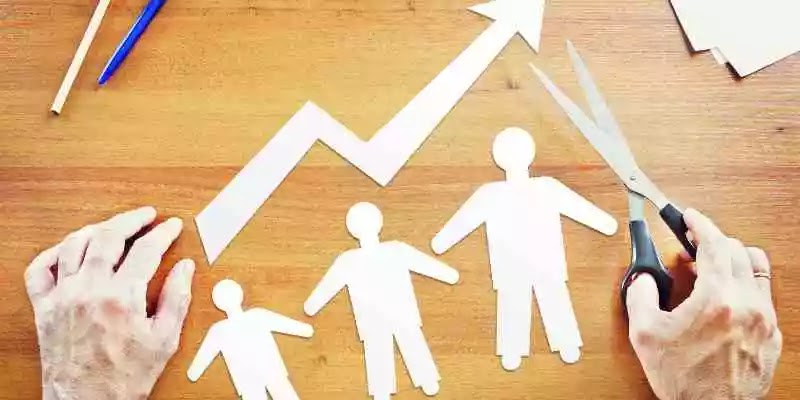 In the past independence period the GOVT of India, the first population senses was eon ducted by the GOVT. of India in the year 1951. The total population was 36 crore. This was a cause of concern for our economic planners. The GOVT. of India decided to introduce policy measures to control the growth rate of the population in India.

In order to provide support to various majors and taken in 200 nation population policy, the GOVT. has decided from under J&K. The chairmanship of prime minister. The GOVT. of India also introduces certain other policy majors and makes budgetary provisions in the 11th  5 years plan.