ISRO (Indian Space Research Organisation) is the space agency of the Government of India headquartered in the city of Bengaluru. Visit to know more 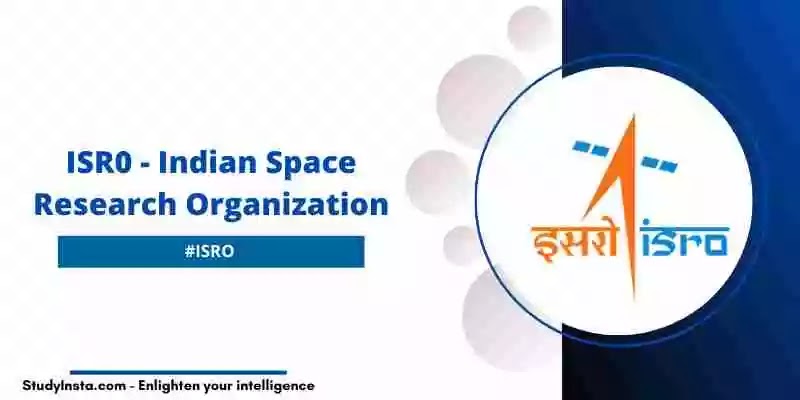 ISRO (Indian Space Research Organisation) is the space agency of the Government of India headquartered in the city of Bengaluru. Its main motive is to harness space technology for national development with space science research and planetary exploration.

The Indian National Committee for Space Research (INCOSPAR) was established in 1962. Under the visionary of Dr. Vikram Sarabhai, INCOSPAR set up the Thumba Equatorial Rocket launching station for atmospheric research in Tiruvananthapuram. INCOSPAR grew and became ISRO in 1969. In 1972, Govt of India set up a space commission and Department of Space (DOS), bringing ISRO under DOS.

ISRO embarked on a mission to provide the Nation Space-based services and develop the technologies. Throughout the years ISRO has upheld its mission in bringing space to service of the common man and service of the nation.

It has become one of the six largest space agencies in the world. ISRO maintains the largest fleet of communication satellites and remote sensing satellites, that cater to the growing demand for fast communication and observation of earth. ISRO is very helpful to the nation as it broadcasts, communications, weather forecasts, Geographic information systems, navigation, telemedicine, Disaster management, etc.

ISRO built India's first satellite Aryabhata which was launched on 19 April 1975. In 1980, Rohini was the first satellite to be placed in orbit. ISRO sent a lunar orbiter Chandrayan -1 on 22 October 2008 and a Mars orbiter on 5 November 2013.

On 24 September 2014, it entered mars orbit making India the first nation to succeed on an attempt to mars, and ISRO the fourth space agency in the world and the first space agency in Asia to reach Mars orbit. On 22 July 2019 ISRO launched its second lunar mission Chandrayan-2 to study the distribution of lunar water and lunar geology.

Apart from technological capability, ISRO has also contributed to science and science education in the country. ISRO'S own lunar and interplanetary missions and other scientific projects encourage and promote science education. Thus, ISRO is moving forward with the development of heavy-lift launchers, reusable launch vehicles, and the use of composite materials for space applications, etc.