Learn about Gram Panchayat - Formation and Major Functions of Gram Panchayat, The gram panchayat is the executive branch of the village administration 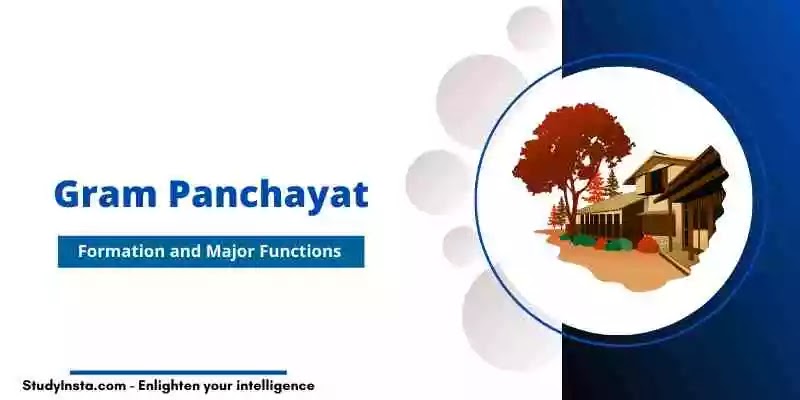