Definition of Population Study [PDF] - Population study is an important chapter around the world, The population of the world was 100 crore in 1800. 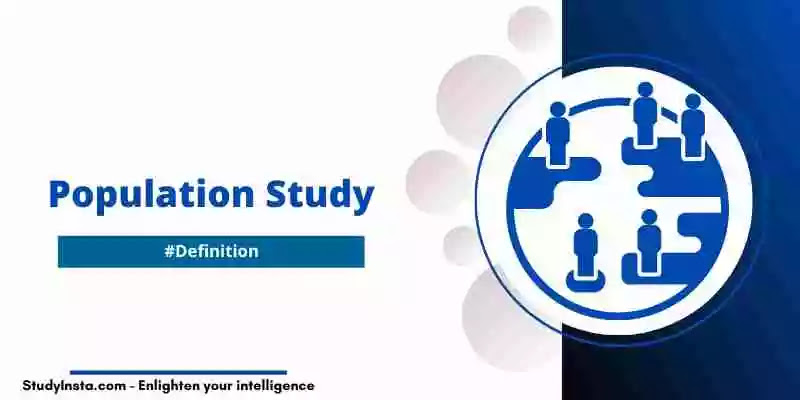 Population study is an important chapter around the world. India is the second most populated country in the world, the population survey in India began in 1885. The population of the world was 100 crore in 1800, but by the 1930s it has reached 200 crores. It had crossed 300 crores in 1960 and 600 crores by the end of the twentieth century.

Different authors have given different definitions to explain the population study - Frank Lorimer said that in a broad sense, sociology involves both demographic analysis and population-based studies. It explores both the qualitative and quantitative aspects of the population.

According to Irene Tonker - With improved data, new techniques and precise measurement of the demographic transition that is occurring demography has become a science rather than literature.

It is clear from this that: