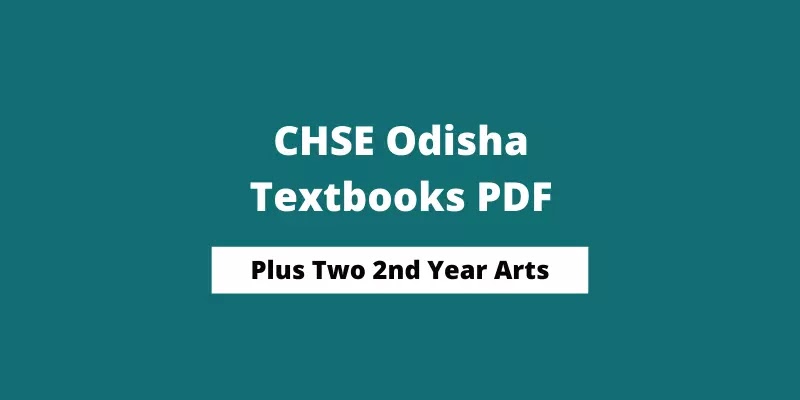 Following the restructuring of the syllabus of Political Science on the pattern of CBSE by the Council of Higher Secondary Education, Odisha, the necessity to bring out a new book was felt urgently. While preparing the new syllabus, all the members of the Syllabus Committee of the CHSE were of the view that all the topics prescribed for study in Political Science need updating in view of the new changes which have taken place both in theory and practice in the realm of politics.

CHSE took initiative in finding out a team of writers and assigned them the task of preparing a new book in order to meet the requirement of the students who would opt for studying Political Science. The present Board of Writers took up the job with right earnest and had several meetings to finalize the manuscript.

Part I of the book meant for the students of the First-year contains both the theoretical position as well as the practices in government followed in India. All the books are written for the students earlier contained topics only on "Political Theory" which were too abstract for them to comprehend.

Part II of the book covers topics on India's experience with Democracy and some Knowledge about the very important topics of International relations and Politics. The teachers would have faced considerable difficulties in explaining. So an exhaustive discussion of the accepted terminologies has been made to the students who had hardly any idea of the subject.

The book has done away with the long-standing anomaly and seeks to present the abstract terminologies in a simple and lucid manner by citing the empirical dimension. It is expected that the new way of presenting the study of Political Science would be more interesting and rewarding for the relatively younger students.

Note: If any subject is not available or old, please comment below. We will soon replace this book with a new edition. (This is not the Official website of the Indian Government or State Government and we are not responsible for any mistakes in the content published on this blog/website.)

Click on the download button below to download the CHSE Odisha +2 Second Year Political Science Book PDF. To view this PDF file, your phone must have a PDF reader application.