What Are the Various Sources of Public Revenue?

What are the Various Sources of Public Revenue? The income of the government from different sources is called public income or public revenue. 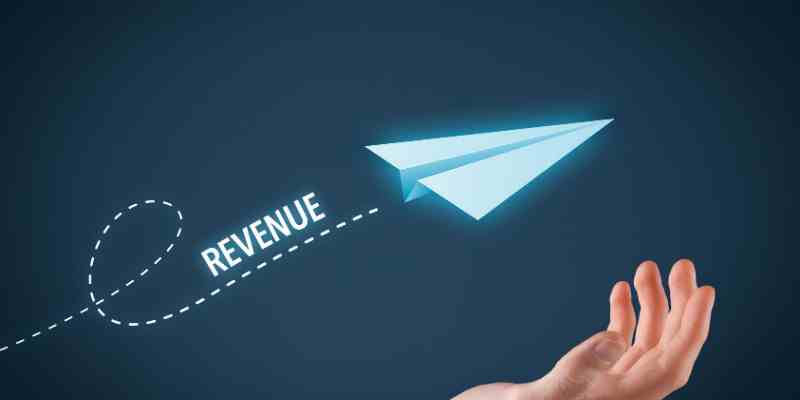 A government needs funds or income in order to meet its various expenditure. The income of the government from different sources is called public income or public revenue. According to Dalton, however, the term public revenue has two senses- wide and narrow. In its wider sense, it includes all the incomes or receipts which a public authority may secure during any period of time. In its narrow sense, however, it includes only those sources of income of the public authority which are ordinarily known as "revenue resources". To avoid ambiguity, thus, the former is termed as "public receipts" and the latter "public revenue".

As such, the receipts from public borrowings and from the sale of public assets are chiefly excluded from public revenue. For instance, the budget of the Government of India is classified into "revenue" and "capital". Heads of revenue include the heads of income under the revenue budget. whereas the heads of income under capital budget are termed as "receipt". Thus the term "receipts" includes sources of public income which were excluded from revenue.

The government derives revenue in different ways from the public. The most common methods of raising the resources are (1) Taxes, (2) Fees, (iii) Price, (iv) Fines and Penalties, (v) Special Assessments, and (vi) Gifts and Grants.

(1) Taxes: Taxation is the major source of public share in the total revenue of the government. Taxes are compulsory contributions imposed by the government on its citizens to meet its general expenses incurred for the common good, without any corresponding benefits to the tax-payer. Tax is distinguished from other charges of government in the sense that in tax there is no quid pro quo between the tax-payer and the public authority.

In recent times, with increasing public expenditure, the volume and range of taxation have increased. Various types of progressive and regressive taxes have been instituted.

In functional finance, taxation is regarded not merely as a source of revenue but as an important fiscal measure of redistributing national income and curbing inflation. Since taxes affect consumption, production, and distribution of the community's real income, a sound taxation policy is very essential.

(2) Fees: A fee is a charge levied by the government to defray the cost of administrative services, rendered primarily in the public interest, but conferring special benefits to the individuals. The fees are to be paid by those individuals who receive some advantages, Generally, the amount of the fee is based in relation to the cost of services rendered. Fees are a be-product or administrative activities of the government and not a payment 1or a business. Thus fees are distinct from prices.

Prices are always voluntary payments, but fees may be compulsory contributions though both are made for special services. Sometimes, a fee contains an element of tax when it is charged high in order to bring net revenue to the exchequer, e.g., license fee. Further, the objectives of a fee may sometimes be regulation or control e.g., registration fees, license fees, etc.

(3) Prices: A price in the form of revenue derived by the government by selling goods and services of public enterprises. Thus, price is the revenue obtained from business activity by the public authorities. Many public enterprises like postal services run on a cost-to-cost basis. The prices are charged just to cover the cost of rendering such services. However, in certain cases, there is a state monopoly and the prices charged by the government may contain a high-profit element. Such monopoly profits of a state enterprise are in the nature of a tax. The price differs from a fee in one important respect, the former usually can never be less than the cost of service, while the latter may not necessarily cover the cost of service.

(4) Fines and Penalties: These are generally meant for the administration of justice and maintenance of law and order rather than as a source of revenue. Fines and penalties are payments made for disobeying the laws.

(5) Special Assessments: These are compulsory payments to be made for receiving a definite and direct quid pro quo. Seligman defines "a special assessment is a compulsory contribution, levied in proportion to the social benefits derived, to defray the cost of a specific improvement to property undertaken in the public interest". That is to say, sometimes when the government performs certain services of public improvements like construction of roads, provision of drainage, street lighting, etc. it may confer a special benefit to those having properties nearby. As a result, the values of rents of these properties may rise.

The government, therefore, may impose some special levy to recover a part of the expenses incurred. Such special assessment is levied, generally, in proportion to the increase in the value of the property. In this respect, it differs from a tax. Seligman lists the following distinct characteristics of special assessments:

Thus, like a tax, a special assessment is compulsory payment. It, however, differs from a tax, as it involves the quid pro quo base in imposition.

(6) Gift and Grants: These provide generally a very small proportion of the public revenue. Many times, patriotic people or institutions may make gifts to the state. These are purely voluntary contributions. Gifts have some significance, special during war-time or émergency periods. Otherwise, gifts have no recognized place in the modern revenue systems. Gifts had a unique place in the olden days when Princes and Nawabs used to get Nazrana from their subjects.

In modern times, however, grants from one government to another have great importance. Local governments receive grants from the state governments and the state governments from the Centre. The Central Govt. gives grants-in-aid to State Governments in order to enable them to fulfill their functions. A state sometimes receives grants from another state called foreign aid. It may be called military aid, economic aid, technical aid, and so on. Many advanced countries, like the U.S.A. and the U.K., give help to poor countries for their economic development. But foreign grants are always uncertain and not unconditional.