What are SQL and RDBMS?

What are SQL and RDBMS: Structured Query Language SQL was initially developed at IBM by Donald D. Chamberlin and Raymond F. Boyce in the early 1970s 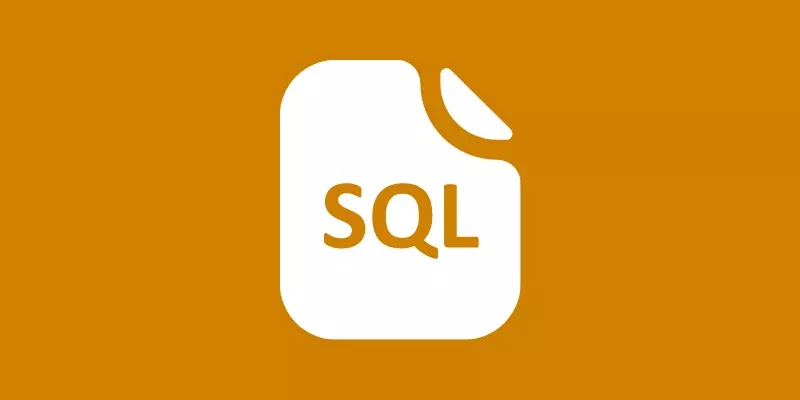 SQL stands for Structured Query Language, which is a computer language for storing, manipulating, and retrieving data stored in a relational database. It is a language for Relational Database System. All the Relational Database Management Systems (RDMS) like MySQL, MS Access, Oracle, and SQL Server use SQL as their standard database language. Also, they are using different dialects, such as -

SQL is so popular for the following advantages-

To Overcome all these above limitations we use PL/SQL

RDBMS stands for Relational Database Management System. All modern RDBM database management systems like SOL, MS SOL Server, Oracle, MySQL, IBM DB2, and Microsoft Access are based on RDBMS. RDBMS was developed by a Jerman scientist Mr. E.F codd in 1970 this model was developed on the basis of a mathematical concept called relational algebra.
Relations are classified into three types, they are;
1. one to one Relationship
In the relationship, one object has the only relation with another object.
2. One too many or many to one relationship
in the relationship one subject has a relation with many other objects.
3. Many-many Relationship
In this relationship, many objects have a relationship with many other objects.