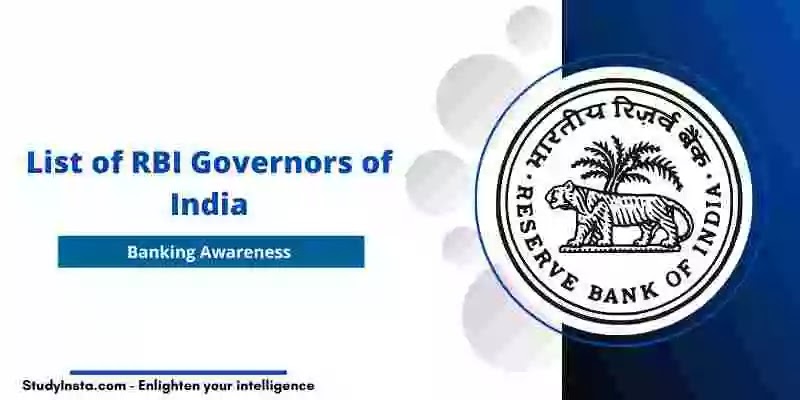 Here is the complete list of the Reserve Bank of India (RBI) governor with details. This List of RBI Governors of India will be handy helpful for all competitive Exams in India.