Memory is one of the most important elements of a computer. It stores the data and commands required during the processing of data and output results 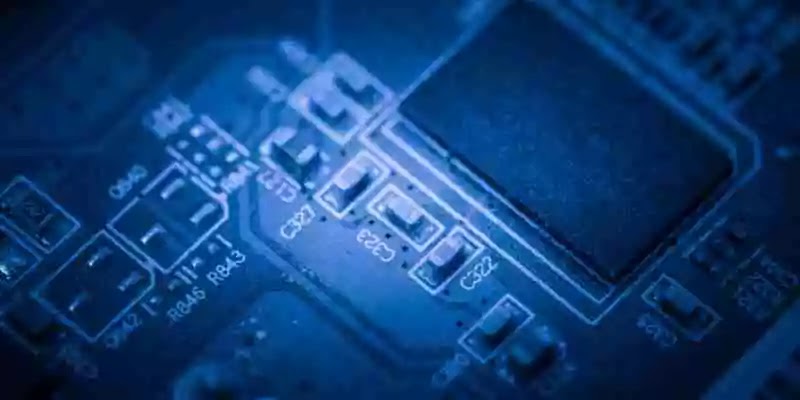 Memory is one of the most important elements of a computer. It stores the data and commands required during the processing of data and output results. Memory is divided into two categories, one is primary memory or main memory and the other is secondary memory or auxiliary memory.

What is Primary Memory? (Definition)

When the power is turned off, the contents of the Main memory are lost forever. There is mainly the primary memory used in the personal computer, one is RAM and the other is ROM. Also read: What is a microcomputer?

RAM used for holding and data being executed is called random access memory or RAM. It is a volatile or temporary memory in which data can be read and write so it is called Read and write Memory. When you switch off the computer all the data and programs are lost from the RAM. Ram needs to writable in order for it to do its job of holding programs and data that you are working on. It is much faster than other memory.

There are two categories of RAM as follows:

1) Dynamic RAM (DRAM) -  It is made up of memory cells where each cell is composed of one capacitor and one transistor. DRAM must be continually refreshed to store information. This is done by placing the memory on a refresh circuit that rewrites the data serval hundred times per second. DRAM is used for most system memory because it is cheap and small memory.

Characteristics of the Dynamic RAM:

2) Static RAM (SRAM) - It retains the data as long as power provides to the memory chip. SRAM needs not to be refreshed periodically. It uses multiple transistors for each memory cell. SRAM chips use a matrix of 6-transistors and no capacitors. SRAM has often used cache memory due to its high speed. SMAR is more expensive and faster than DRAM.

It is also known as a non-volatile memory or permanent storage. It is another type of primary memory. The information 'burnt' into the ROM chip at the manufacturing time. It cannot be altered and fresh information cannot be 'written into a ROM so it is called Read Ony Memory. The program stored in ROM is always there, whether the power is on or not. The most common example is the system BIOS programs, which are stored in a ROM called the system BIOs ROM.

There are some categorize of ROM as follows:

1) Programmable ROM (PROM) - It is also non-volatile in nature. Once a ROM has been programmed, its contents can never be changed. It is a one-time programmable device. These types of memories are found in video game consoles, mobile phones, implantable medical devices, and high-definition multimedia interfaces.

2) Masked ROM (MROM) - The very first ROMs were hard-wired devices that contained a pre-programmed set of data or instructions. These kinds of ROMs are known as masked ROMs. It is an inexpensive ROM.

3) Erasable Programmable ROM (EPROM) - is similar to PROM. but it can be erased by exposure to strong ultraviolet light, then rewritten. so, it is programmable ROM (UV EPROM).

4) Electrically Erasable Programmable ROM  (EEPROM) - It is similar to EPROM, but it can be erased electrically, then rewritten electrically and the burning process is reversible by exposure to electric pulses. it is the most flexible type of ROM and is now commonly used for holding BIOS.