Indian Independence Movement - The birth and development of the national movement is an important event in the history of modern India. Visit to know 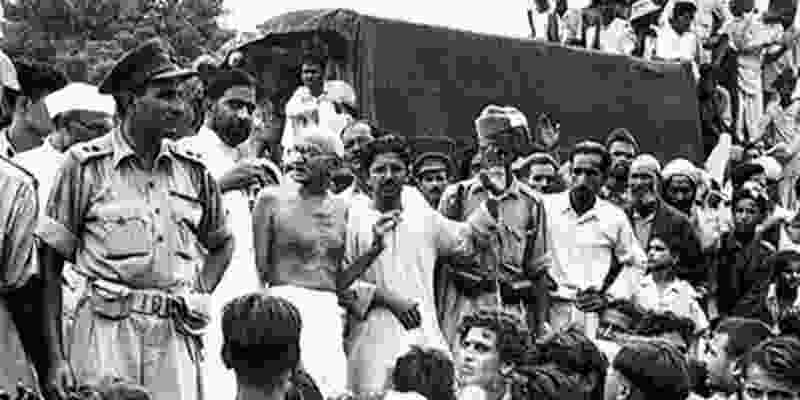 The birth and development of the national movement is an important event in the history of modern India. This article about the Indian Independence Movement.

Indian Independence Movement: The British came to India to trade in 1600 and intervened in the direct rule after the success of the Battle of Plassy in 1757. After a long 100 years from 1757 to 1857, the British invaded various parts of India. However, in the aftermath of the Sepoy Rebellion, the Queen's proclamation of power was transferred from the East India Company to the Queen in 1858. Founded in 1885, the Indian National Congress, in collaboration with the British Government, aimed to win the interests of Indians through mutual understanding.

But later, Congress extremists emerged. Congress adopted the policy of full autonomy and made efforts to achieve its goal through non-violent struggle. After returning from South Africa, Gandhi joined the Congress in 1915. During World War I, India joined the war on the British side, hoping to gain sovereignty. But even after the results of the war went in favor of Britain, the British showed no interest in giving Indians the right to self-government.

Although the central government gave some power to the states through the Indian Governance Act in 1919, the real hopes of the Indians were not met. So the flames of discontent spread throughout the country and sparked a revolution. On March 17, 1919, the British government enacted a repressive law called the Rawalpindi Act to suppress protests, strikes.

According to the law, all Indians have the right to appeal to and against a court of law, to file a lawsuit in their favor. As a result, Indians' personal freedoms were violated. Gandhi called for a nationwide strike on April 6, 1919, in protest. Gandhi was later arrested on his way to Delhi in this regard.

On April 10, Punjab leaders Dr. Surputin Kichliv and Dr. Satyapal were arrested and sentenced to death. As the protests intensified, the district administration of the city of Amrit was handed over to the army on April 10.

On April 11, 1919, on the full moon day of Baishakh, thousands of men and women gathered at Jallianwala Bagh to hold a rally, and at the behest of General Dyer, the indiscriminate shelling was repeatedly carried out. The whole country and Gandhiji were stunned by this inhumane incident. This brutality of the British government forced Gandhi to move from a loyal ally to a national non-aligned.

After World War I, Muslims began protesting against the British government's anti-Khalifa program, and Gandhi, including many Hindu leaders in India, supported the movement. In addition, in December 1920, a unanimous vote was taken at the Nagpur Congress session in favor of self-determination. All these events inspired Gandhi to protest against British rule. The following three movements are based on the Indian independence movement. 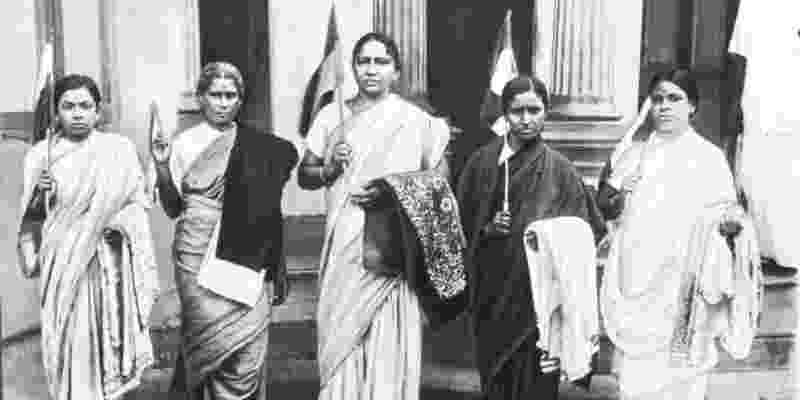 The purpose of the movement was to co-operate with foreign governments in a non-violent manner. It was found that by boycotting British goods and using Indian goods, the British economy would weaken. Foreign goods, schools, colleges, courts, and government titles were boycotted. Thousands of men and women rallied in front of shops selling foreign goods.

As a result, the movement intensified and the government took the blame; However, on February 6, 1922, the Gandhiji movement was suspended due to the violent agitation of the people of Chauri Chaur village in Gorakhpur district of Uttar Pradesh. This non-cooperation movement was not successful, But it did affect the freedom struggle in the future. 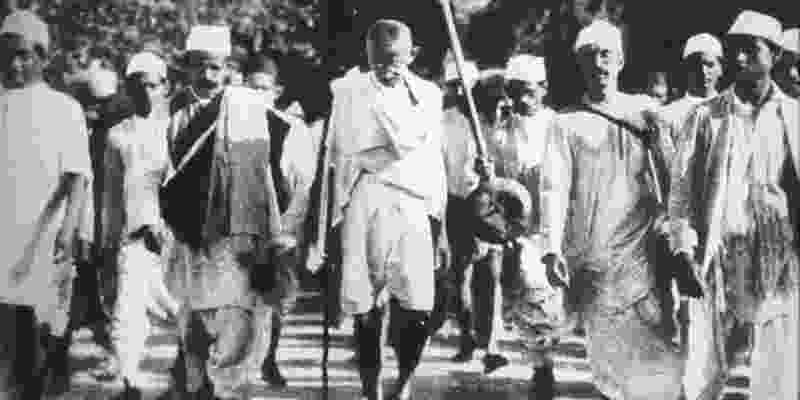 After the failure of the non-cooperation movement, the movement in India slowed down. The Simon Commission arrived in India in 1927. But since no Indian member was present, the Congress boycotted it. At this point, the Congress leaders demanded full autonomy.

The report of the Nehru Committee was rejected by the Lahore Congress on January 26, 1930, and the first Independence Day celebrations and the success of the Bandoli Peasant Movement led Indians to protest against the general rule of law under Gandhiji.

Different British government laws were violated in different parts of India. Through peaceful satyagraha, the regime was disrupted. So the government declared Congress impure and arrested the leaders. But the movement did not subside. The first roundtable was held in London on November 12, 1930, but no decision was reached in the absence of Congress leaders. The Gandhi-Iran Treaty was signed on March 5, 1931, to persuade Congress leaders to attend the meeting.

Under the terms of the treaty, Congress leaders were released without a referendum, and Gandhi attended the second round of meetings. The results of the second roundtable meeting in September 1931 were disappointing.