Importance of money in the modern economy

Money occupies a significant place in all the branches of economies such as consumption, production, exchange, distribution, and public finance. 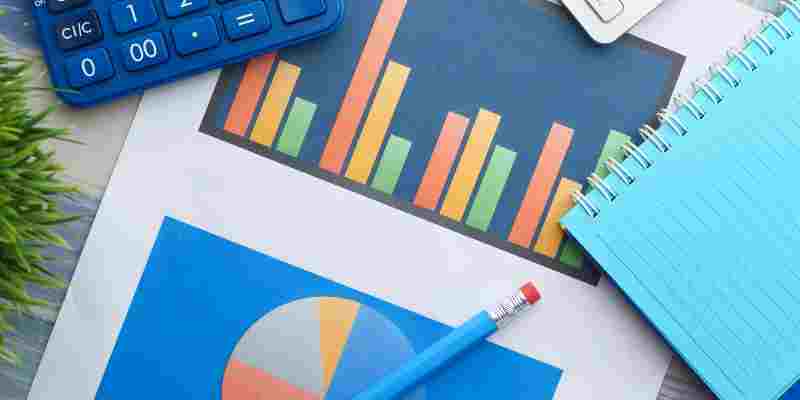 The modern economy is a monetary economy. Money occupies a significant place in all the branches of economies such as consumption, production, exchange, distribution, and public finance. In the words of Marshall, "Money is the pivot around which the economic science clusters". The fact is that all the branches of economic activities are highly influenced by money. The modern economy cannot function without money. Money has the following importance in a modern economy.

(1) Advantage to the consumer: The consumers are highly benefitted by the invention of money. In a barter economy, consumers were facing a lot of trouble with regard to the consumption of various commodities, exchange, and comparison of values among different commodities. But with the inventión of money, these difficulties have been eliminated. With the help of money, consumers can purchase any commodity at any time. They can also postpone consumption of commodity for the time being, if they find that the price of a commodity is very high. Thus, the purchasing power implicit in money can be utilized by the consumer at his option. It is not necessary for the consumer to spend money as soon as he gets it. Due to its general acceptability and comparative stability of money, the consumer can utilize it as and when it suits him. Besides, money helps the consumer to equalize the marginal utilities of different commodities and to get maximum satisfaction.

(2) The advantage to producers: Like consumers, producers are also highly benefitted by money. With the help of money, they are able to purchase different factors of production required for producing various goods. Without money, these productive services cannot be obtained.' Not only this, money helps the producer in making calculations regarding production, Every producer has to make a variety of calculations such as cost, revenue, etc. It is true that without money these calculations cannot be made by the producers. Besides, money helps to determine the quantity and quality of production in a modern economy through a price- mechanism. This price mechanism helps the economy to discover what consumers want and how much they want of a particular good.

(5) Money transfers savings into investment: The savings of the common people can be got transformed into an investment with the help of money. Individual savings are pooled together by banking institutions which make them available to the individual entrepreneurs for investment purposes.

(6) Money helps in the allocation of resources among different lines of production: The price mechanism expressed in terms of money allocates economic resources to different industries and lines of production in a capitalist economy. Without this price- mechanism, all economic activities under capitalism would come to an end. Even in a socialist economy, the planning authority is also guided by the price mechanism in the allocation of economic resources to individual industries.

(9) Money establishes a link between the present and future: Saving in terms of goods involves two difficulties (i) it creates the problem of storage, and (ii) it results in the deterioration of the quality of the stored commodities over time. But savings in terms of money do not give rise to any such difficulties for the savers. On the contrary, savings in the form of money help the saver to lay claims on goods and services in the future because money can be used to buy such goods and services. Money thus establishes a link between present and future.

(12) Significance in public finance: The government plays a predominant role in the functioning of a modern economy. The government receives its income in the form of taxes, fees, prices, etc., and utilizes this income for administrative and developmental purposes. Without money, the administrative and developmental functions of a modern state would become difficult.

(14) Promotion of national unity: Money has served to promote national unity in every country. The invention of money has lessened social isolation in a country. Money has encouraged trade and commerce. People living in distant regions meet each other for commercial purposes. This serves to strengthen national unity in the country.

From the above discussion, it is clear that a modern economy cannot function smoothly without money. In fact, the importance. of money can be better realized only in its absence. According to Robertson, all decisions concerning production are made with the aid of money. Money also plays an indispensable role in satisfying the wants of consumers.