How To Build Character?

If we want these things to happen to us- and who would not want-we have to do one simple thing-build our character. Man himself is the central theme. 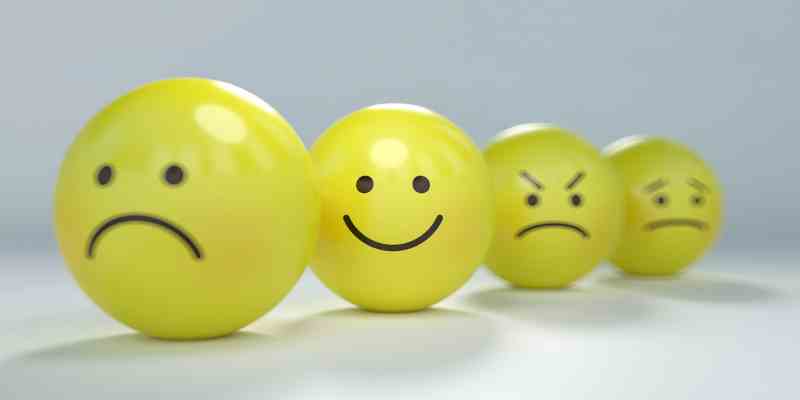 If we want these things to happen to us- and who would not want-we have to do one simple thing-build our character. Man himself is the central theme. He is the end. He is more valuable than any possession in the universe. He must be salvaged, augmented and liberated in his own being. The way is to build character. Read: Character Can Achieve Everything

Character is what a person truly is, and his reputation is what he is supposed to be. When character and reputation are the same, that is the ideal state of being. The Greek word for char- acter means to engrave one's mode of being in the world. History is made by character. Character is defined as qualities or features by which a person or a thing is distinguished from another; the aggregate of distinguishing mental and moral qualities of an individual or a race as a whole; the stamp of individuality impressed by nature, education or habit; that which a person or a thing really is.

What you want is character, strengthening of the will. Continue to exercise your will Avs and it will take you higher. This will is al- mighty. It is character that can cleave through adamantine walls of difficulties.

And he proceeds to define character in this manner:

The character of any man is but the aggre- gate of his tendencies, the sum total of the bent of his mind. We are what our thoughts have made us. Thoughts live; they travel far. And so take care of what you think. Every work that we do, every movement of the body, every thought that we think, bears an impression on the mind-stuff. What we are every moment is determined by the sum to- tal of these impressions on the mind. Every man's character is determined by the sum total of these impressions. If good impres- sions prevail, the character becomes good, if bad, it becomes bad.

Character is that ensemble of actualized qualities of the head and heart of an individ- ual through the help of which he masters facts and forces of life in a creative manner and gradually reaches self-fulfilment in a way helpful to others as well.

Character is so important for life that to have to live without it will be worse than not living at all. We may have filled the whole world with so much food that people refuse to have more. We may have succeeded in fam- ily planning to the extent that only adults are found sauntering around in the world. Gold bars stacked on the roadsides for people to take home at will may not be lifted. We may have industrialized the whole world to the ex- tent of choking everybody with smog. And our established world government may have been functioning without one jarring note. Even then, for want of one thing nobody is going to know how to cope with life's new and different problems of ennui. That one thing is character.

Character holds the key to any riddle of life. It can break each and every vicious circle. There is no mystery character cannot unrav- el. There is no wound it cannot heal, no want it cannot fill, and no loss it cannot make good. Hence, the most important thing among all creative endeavours of life is to know how to build one's own character and help build the character of others with whom one associates.

As Hindu psychology would bear it out, the character of the child begins to get formed even in its prenatal state. Thoughts of the par- ents some way impress the yet unformed per- sonality-stuff of the child. According to the ancient law giver Manu, family is the most significant of social groups in which human beings are nurtur d. Marriage culminates in a family, and child becomes the visible sum- mation of parents, and the symbol of their at- tained state of being.

The family constituting the most basic social unit consisting of the trinity of father, mother and child, is the first training ground for the building of the child's character. The parents knowingly or unknowingly, mould the character of the child by their thoughts and actions. The child catches passively, to begin with, all behavioural contagion, good or bad, without being able to discriminate or resist. What kind of character the child will mani- fest when ii is grown up, almost entirely depends on the family.

When the child is able to watch consciously, it begins to build its own character by seeing, watching, and imitating its parents. So, if it has good, noblę, and worthy things to sense, watch, and imitate, we can be more or less sure that in fullness of time the child will manifest a worthy character. Given the contrary situa- tions in childhood, the character is likely to be otherwise. Character-building depends much on what kind of food for its mind the parents supply to the growing child. In the family again, mother's influence in moulding the character of the child is incalculable. This is why Manu says:

In a sense it is very true that you cannot have children better than what you aspire and strive to be, but you can have worse. Saints are normally born of men and women of great character. For building character the earlier we catch our children the better. And this catch- ing can even start before the birth of the child by the parents cultivating a good mind and helpful thoughts. Only those parents who throughout their life continue to gradually build up their own character, can truly build the character of their children.

Next to parents, come teachers' influence in moulding the character of children. If par- ents and teachers are persons of confirmed noble character then their wards will most un- mistakably bear the same stamp. This was why education in ancient India was entrusted in the hands of men of ideal character, the sages; to be instructed by them was a benediction.

If parents and teachers are persons of absent character so will be their wards in all probability. But children who will be nurtured by parents of good character, but teachers of dubious character or vice versa, will have in their personalities the conflict between these two influences.

Besides influences unknowingly but sure- ly exercised for good or bad on children by parents and teachers, there is the powerful influence of social environment. This influence can be creatively handled for character-build- ing only through homes.