Reproductive health implies satisfaction and safe sex life. People have the freedom to decide when and how to become parents. 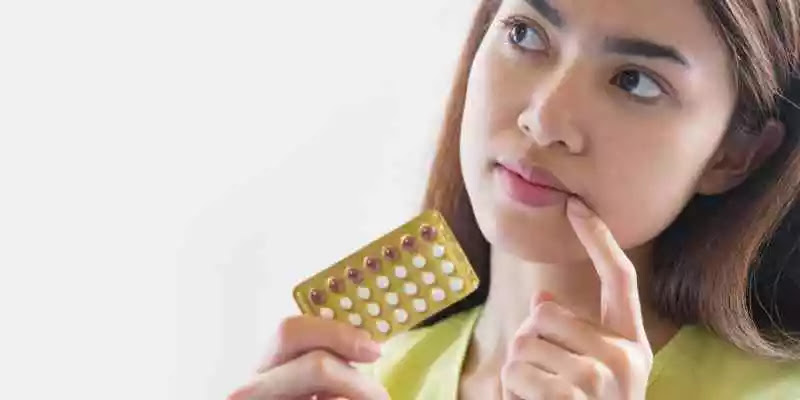 Reproductive health implies satisfaction and safe sex life. People have the freedom to decide when and how to become parents. The right to access appropriate health services will enable women to go safely through pregnancy. Birth control is very much necessary and can be followed by devices, medications, etc.

The rhythmic method or periodic abstinence - It is a method where mating between couples is avoided from 10–17 days of the menstrual cycle of a female when ovulation could be expected. It is based on the principle that ovulation occurs on the 14th day of the cycle, sperm lives maximum up to 2-3 days and ovum becomes viable for 1-2 days. As chances of fertilization are high during this period, conception should be prevented.

Coitus Interruptus - In this method male partner withdraws his penis from the vagina canal before ejaculation to avoid insemination.

Lactational amenorrhea - During the period of lactation in females due to the high level of prolactin and gonadotrophin hormone released and less release of estrogen and progesterone hormone ovulation stops. Hence pregnancy is prevented as menstruation doesn't occur.

Condoms - These are thin rubber sheath used to cover the penis of the male or vaginal canal of females just before coitus so that ejaculated semen is not released in the female reproductive tract. Nirodh is a popular brand of male condoms.

Cervical cap and Diaphragm - These are mainly made up of rubber and are placed in the female reproductive tract in the cervix region to prevent the entry of male gamete.

Spermicidal creams, jellies, and foams when applied to the vaginal canal cause the death of sperms. They are a mixture of citric acid, lactic acid, boric acid, etc. Delfin is a popular brand of spermicide.

It is a permanent method.

Here combinations of synthetic estrogen and progesterone are commonly used. The injectables Depo Provera is given as an injection every three months.

These are available in tablet forms so-called pills. They are taken for 21 days continuously and then interrupted for a period of 7days and then repeated again. Pills are of 3 types:

Morning-after pill or emergency pill - These are taken after unprotected sex to avoid unwanted pregnancy and are used limitedly because of the adverse effects on the uterus. Ex- I pill, pill 72, unwanted 72, etc.

7. Use of Intrauterine Devices

These devices are inserted by doctors in the uterus through the vagina.

Hormonal releasing IUDs - These devices are inserted into the uterine cavity through the vaginal canal which makes the uterus unsuitable for implantation. Ex- LNG-20 etc.